Dec 5th, A Place at the Table, with Rev. Dr. Steven Koski.

Posted: Sun, Dec 5, 2021
Do you remember the childhood game musical chairs where there weren't enough chairs for everyone and you kept moving until the music stopped and then you scrambled and wrestled to occupy the chairs first, and one person would be left out? Life is kind of like that. 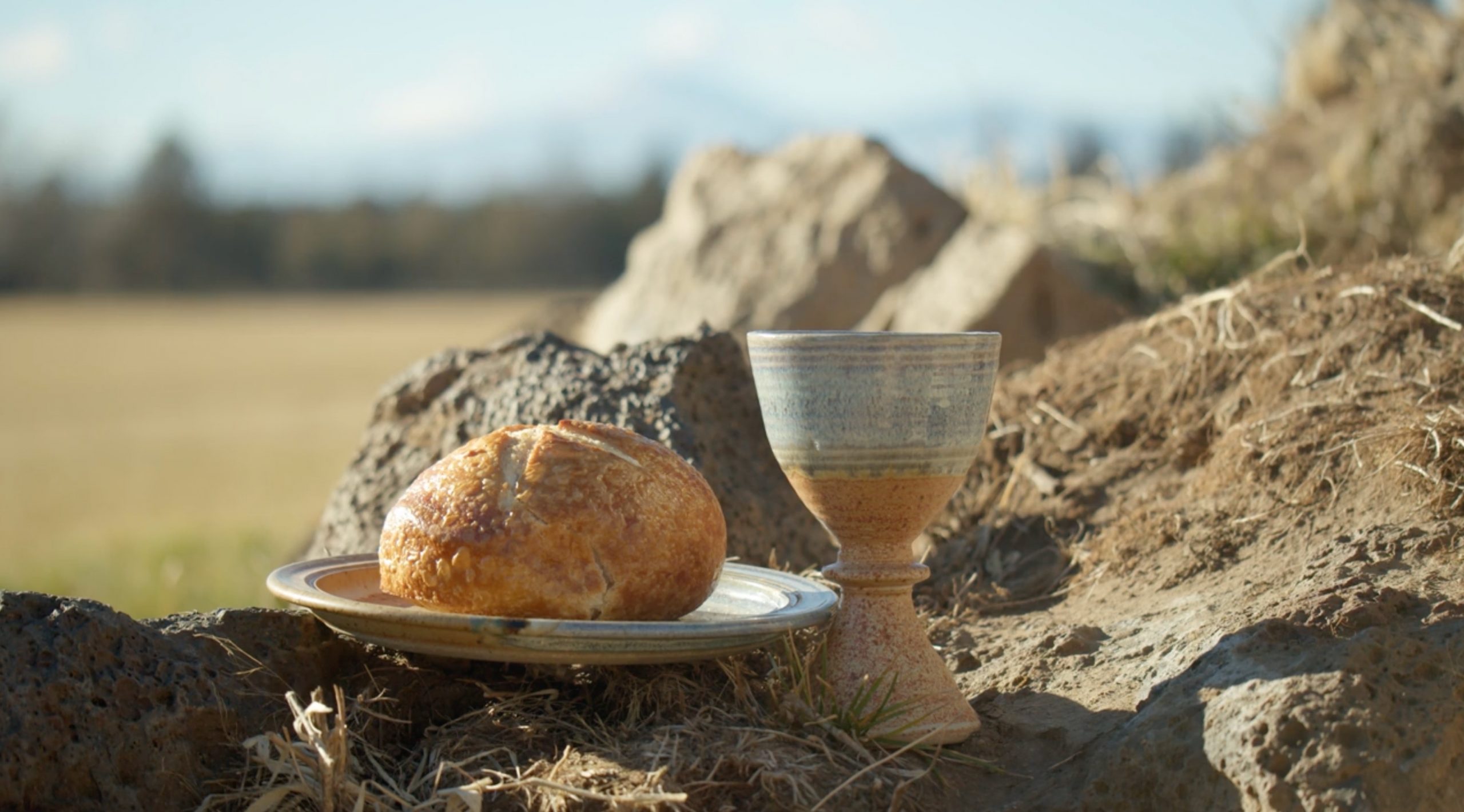 Dec 5th, A Place at the Table, with Rev. Dr. Steven Koski.

Do you remember the childhood game musical chairs where there weren’t enough chairs for everyone and you kept moving until the music stopped and then you scrambled and wrestled to occupy the chairs first, and one person would be left out? Life is kind of like that. We scramble to occupy the chairs first, and there are those who are left out and left behind treat it as if they don’t belong or even deserve a chair in the circle. It’s amazing to consider that God chose Mary, a poor teenage young woman who would have had little or no worth in her culture.

God chose her to be the one to bring divine love into the world.

The angel said to Mary, you are favored. God is with you. It’s just as amazing and radical to consider that God chose lowly shepherds to be the ones to be the first to witness the good news of great joy of the birth of Christ. Shepherds? Were those in Palestine left without a chair to sit on?

They were looked down upon as societal nobodies. And the story says a mass choir of Angels unexpectedly appeared to these nobodies announcing the birth of Jesus proclaiming peace on Earth and good will to all in this vision of peace and goodwill to all. God deems those considered by others to have no worth to be the ones who are most worthy.

The wrong idea has taken root in the world that some lives matter less than other lives, that they’re not enough chairs and some people don’t belong and deserve to be left out. There’s a lot of concern and conflict right now around finding solutions for those who are homeless in our community. It’s interesting to have these conversations at a time. We remember Mary and Joseph about to give birth to Jesus, seeking shelter and being told there was no room for them. The story says the child was laid in a manger and animals feeding trough because there was no room for them in the Inn.

A question I keep hearing.

What do we do about the homeless as if they’re a problem to be solved and not people people who deserve to be loved? That’s a very different question than asking. How can we together find solutions where everyone has a chance to flourish, goodwill to all? There’s an underlying assumption in that question. What do we do about the homeless that some people choose to be homeless.

A person struggling with schizophrenia, for example, is still a beloved child of God and certainly doesn’t choose to live with that illness. Most who are chronically homeless suffer from posttraumatic stress disorder because of repeated traumatic events in their lives. Trauma trauma is not a choice. They don’t deserve judgment, but compassion. Imagine if we had the kind of compassion that stood in awe at the trauma and Burns the homeless carry rather than standing in judgment at how they carry it.

Plus, dealing with mental health issues or sobriety are hard enough when you’re not living on the streets and next to impossible when you lack support and lack stability and resources. So the answer to the question, what do we do with those who choose to be homeless is easy, nothing because being homeless rarely, if ever, is about choice. The answer to what do we do about our homeless neighbors is we love them, and that begins by recognizing their humanity, their value, their dignity, their worth, recognizing that they too, deserve a seat in the circle.

I’ve always loved the story of Dorothy Day, who founded the Catholic Worker Movement and lived with the homeless in New York City. And she was talking to a homeless person in the kitchen who was clearly drunk, struggling to put words together.

Slurring and Dorothy was present hanging on every word, offering this man the presence of unconditional love without judgment. A New York Times reporter arrived to interview Dorothy for a feature article, and Dorothy, when he kind of barged into the room, Dorothy never lifted her gaze from the homeless man that was in front of her, and when he finished talking, she said to him, Would you excuse me for a second? And she turned to the reporter and she asked, I’m sorry. Are you here to speak to one of us?

She didn’t assume she was any more important or had more value than the homeless man she was speaking to. The reporter commented on the dignity that she gave the man. Dorothy said, I didn’t give him dignity. I just recognized the dignity that has always been his as a beloved child of God.

Friends of our Christian Earth is to make any sense at all. It’s not about how confidently we can repeat the lines of a Creed or quote Scripture, but how we welcome include treat and care for the most vulnerable among us.

The Christmas story is centered on the unfathomable mystery that the divine entered our story in the form of a poor, helpless, vulnerable child born to a marginalized couple forced from their home by an oppressive government. And this child, Emmanuel God with us, we’re told, was born in a cave placed in an animal’s feed trough because there was no room for them.

Now this shatters any and all suggestions that some lives matter less than other lives, it says in John 114, the word the source of all love became flesh in this child. To let us know that every life is infused with the sacred. Every life has value and worth. There is no such thing as less than Father Greg Boyle founded Homebody Industries. What did he found?

He founded Homeboy Industries. It’s actually the largest and most successful gang intervention and rehabilitation program not only in the United States but in the whole world. And Father Boyle has a firm belief that what changes people is not efforts to rescue or save, but kinship, he said. The measure of our compassion is our willingness to see ourselves in kinship with others.

We don’t invite others in and make sure there’s a seat for them in the circle. If we see them as completely separate and perhaps even less than ourselves, we invite them in.

When we see our kinship.

And I was thinking about the deep division in our country, in our communities and our churches and our families. Right now, something has shifted. We no longer have contempt for another person’s ideas.

We now seem to have contempt for the person who holds those ideas, and we see them as other as less than Dorothy Days said. We can only love God as much as we’re willing to love the person we love the least. The person our hearts have no room for now. I don’t think the solution is a return to civility simply tolerating each other or trying to be nice. That’s too low a bar.

We need to rehumanize one another. We need to remember that the Christchild came to remind us that every life is infused with the sacred. Every life has value and worth. The Angels proclaimed peace on Earth and goodwill to all.

The call of the Advent season is to embody those words of peace and good will by making room in our hearts for one another, making room especially for those who are told there is no room for you.