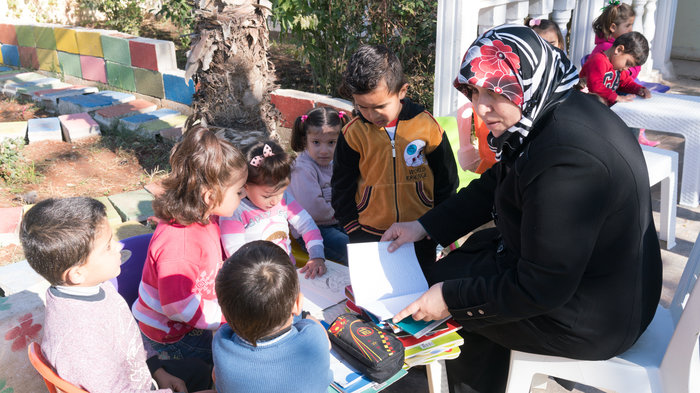 Update: Due to Instability in Turkey: June 2017

Since the attempted coup in Turkey several months ago, the Turkish government has made it more and more difficult for non-profits and Non Governmental Agencies (NGO) assisting Syrian refuges to continue their humanitarian operations. Non-profits and NGOs have been forced to cease operations, and/or start all over becoming certified to operate in Turkey.

We know that the staff of the Maram Foundation, the primary sponsor and non-profit that established Bayti Center for Orphan Care, has been extremely busy in Turkey the last several months. Communications with them have ceased, from their end.

Our partners, The FREE Syria Foundation, are no longer traveling to Turkey for their safety. Some of their Syrian contacts have been arrested in Turkey.

After much thought and prayer, the Syria team has determined that to ensure donations aid Syrian refugees, we will redirect donations to the Presbyterian Disaster Assistance (PDA) program assisting Syrian refugees in Lebanon and Syria. PDA with its partners in the area opened 5 schools with over 300 elementary aged children in refugee camp schools.

Donation checks can be made out to First Presbyterian, with Syria Group Donation on the memo line.

We will continue to monitor the situation in Turkey, and pray for the children of the Bayti Center. We hope to be able to resume supporting them as well as support PDA efforts someday in the future.